I’ve blogged before about the delirious happiness involved in getting to the finish line and completing the first draft of a novel in The Gloriously Ugly First Draft .

Last night, I was thinking about that blog post and about how wonderful it is to finish the first draft, because I was in that position again. Actually, I’ve written two as of yet unreleased books since that blog post, but they are still waiting beta reader feedback and further edits!

As I mentioned in the other blog post, I have a constant problem with characters interrupting me when I am already working on something. It’s really no good me having plans because they get ripped up at every turn. So, while still working on Elliot Pie, I wrote A Song For Bill Robinson and it’s sequel, Emily’s Baby. Enough to be dealing with, right? But as usual, my characters thought I could handle more.

For a long time, I’d had these alternative endings in my head for The Boy With The Thorn In His Side. I wrote one of them into my short story collection, Bird People and Other Stories and the other one I started working into a screenplay. I’ve always loved the idea of this book becoming a TV series, so for fun and for a challenge, I started writing new material for these characters. Once I started I could not stop, but it didn’t really get in the way of the novels I was working on, as I used a notebook and pen and just wrote in spare moments, moving the book around the house with me. I got so addicted to this new material, that the characters got louder and louder all over again, keeping me awake, telling me their story was not over and finally enticing me into writing a whole new book.

I will explain all this in more detail in a later blog post, but what I finished last night was the first and gloriously ugly first draft to what will be called The Boy With The Thorn In His Side Part 3. This is a whole new book, new material, new problems for these characters, and with the original ending moved to the end of part 3. As I said, I will talk about this in another post.

This is about the relief of a first draft being finished and last night felt incredible. As it always does when a first draft is completed because although I know the hard work is yet to come, and that potentially years more work will be needed, I get the relief in my head of these people falling silent. That’s what happens as soon as the first draft is done. They shut up and go to sleep. Okay in later drafts, they occasionally pop up and steer me in a different direction, but generally, it’s over and I can sleep again. The story has been told. I’ve spewed it out! I’m free of it! And that is a huge relief. Especially with this story, as let me tell you, it’s been keeping me awake at night since I was 12 years old! I am really, really hoping that this does it for them. I am really hoping they will now be at peace and leave me alone! As much as I love them…I have so many other books to work on! 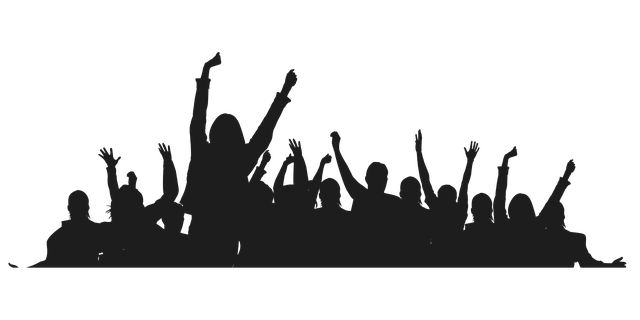 And of course, now that those characters are silenced, the ones waiting to be heard have suddenly got louder.  I’ve planned and plotted a four book YA series, which keeps getting pushed back due to these other projects, but today on a dog walk, wow did they pipe up! Streams of dialogue were coming out of nowhere…my every thought whilst walking was about these books and characters. So I guess now it’s their turn to keep me awake!