One of the first pieces of advice I recall hearing when I started my indie publishing journey in 2013, was; ‘know your audience.’ It sounds so simple, doesn’t it? Know your audience, know who your reader is. Once you know who they are you can figure out how to find them, where they hang out on the internet, what social media they are likely to be on, what tags you can use to get their attention, who to market your books at and so on.

I remember struggling with this at the time though. And I’m still struggling now. Back then, I had written The Boy With The Thorn In His Side, Parts One and Two, but while it was with beta readers, I very quickly churned out The Mess Of Me. The two were written side by side for a while until eventually The Mess Of me won the race and was released first.

The Mess Of Me has a 16-year-old protagonist and is essentially a book about growing up and the many teenage issues that go with it. At the time though, I didn’t think of it as Young Adult or as being aimed at teenagers.  I just listened to the voices in my head, as I always do, and they were young.  I soon figured out that not categorising and marketing The Mess Of me as YA was foolish and ridiculous. I had to get my head around something then. Was I a YA author? Did I just write YA?

I didn’t have a problem with this as I have never grown out of loving YA books, and although I read a lot of genres, I do frequently return to YA and always feel like I am coming home. The problem was the next book. Though also having a teenage protagonist, and dealing with teenage issues, it was far harder to classify. Partly because the teenage narrator grows up and becomes an adult, and partly because there are two narrators for Parts One and Two, and the second narrator is an adult. In my head, this book was never aimed at anyone. I just had it in my head and wrote it.

I’ve got to be honest, this has mostly been my approach since too. This Is Nowhere features a grown man, but every other chapter dives back into the past to when the character is a young boy and teenager. I always felt like this one was probably better suited to adults though, so I categorised it accordingly.

The Tree Of Rebels was the first and only book I wrote with a deliberate audience in mind, and I think I mentioned on here several times while writing it, that this made it the hardest book to write. It sort of altered how I felt about the book. It was like I was trying to write to please someone the whole time.

Since then, I returned to just writing what I wanted to write and not imagining the reader first. This is fine when writing, but presents all sorts of problems when the time comes to publish the book. What categories and keywords do I choose? How do I market it? What genre is it? How do I find the people who will like this book?

Elliot Pie’s Guide To Human Nature is a classic example of why I am still in such a muddle and still struggling to find my readers. It has a young narrator, but also an adult one. The adult themes, for me, make it more suitable for adults than teens, but Elliot’s day to day life and outlook are something that will more than likely resonate with young people. I still find it hard to describe the genre of this book. Definitely coming-of-age but also contemporary women’s fiction? Maybe even UpLit?

With Parts One and Two of the new, revised The Boy With The Thorn In His Side series almost ready to be released, and Parts Three and Four being polished up in the background, my mind has once again returned to my elusive reader. 2019 will continue to be busy as I plan to release YA novel, A Song For Bill Robinson and possibly it’s almost finished sequel, Emily’s Baby. My list of novels is growing longer, but I still don’t know who my audience is. It’s tricky when you cross over so many genres. Most of my books cross into two or more, with psychological thriller, suspense, crime, coming-of-age, mystery and dystopian all regularly showing up.

So, who is my reader? What sort of person reads my books and likes them? I only have a small audience, so it’s hard to speculate. But I suppose really, my reader must be someone quite similar to me. I imagine them as slightly scruffy, or at least not terribly groomed and over bothered with appearances. They probably make an effort when they can, and they probably berate themselves fairly often about sorting out some kind of ‘look’, but it never really feels urgent to do so. They are probably young at heart. Stuck in the past, tinged with nostalgia, reluctant to admit and give in to adulthood. I think they are a music fan. They probably like all sorts. They’re not narrow-minded about it at all. They’ll listen to anything, but they have their favourite era of course, and their favourite songs. They see life in songs. Soundtracks are everywhere. 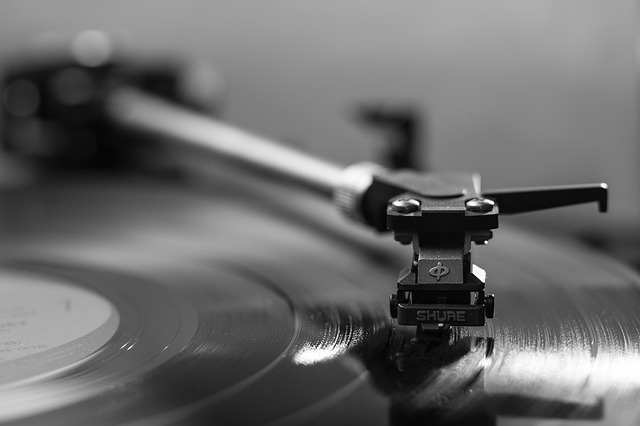 What else? I imagine them as liking animals and nature. Not in a really obsessed, or professional way, just in that seeing a bird or a deer unexpectedly will really make them smile and have a better day. I think they enjoy being outside, all weathers too. Being outside makes them feel more alive. 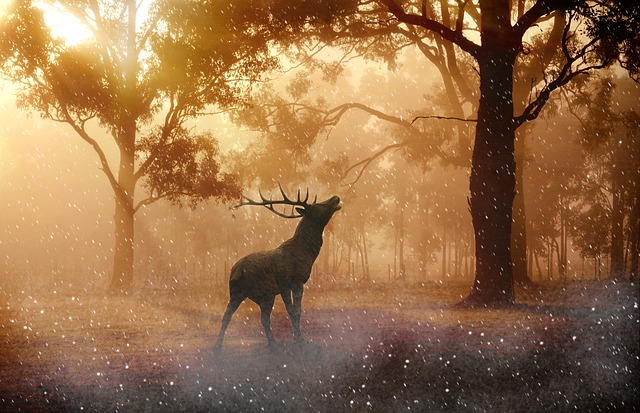 I think they are introverted but friendly and warm. A bit cynical and suspicious at times. Prone to the odd dark mood. Likely to panic about once a month about how the world is utterly doomed. But they always brighten up and soldier on. Despite being naturally shy, they are really interested in people, genuinely intrigued by them. They love a spot of people watching and love a character-driven book they can really get their teeth into. They are looking for stories about humans they can relate to and empathise with, and they are looking for characters to fall in love with, characters they wish were real.

They want to disappear inside a book and come out feeling different. They don’t want anything too formulaic or predictable. I think they are a bit of an eccentric at heart. They probably talk to themselves.

This is how I imagine my readers to be and I shall continue to do my best to try to find them. What about you? If you are a writer, do you know who your audience is? If you don’t know, does it make it harder to sell your books? If you’re sure of your audience, tell me about them. What are these people like? If you’re a reader, do you imagine yourself as part of a genre tribe, full of similar and like-minded people all connected by an appreciation of mysteries, or romance, or horror?